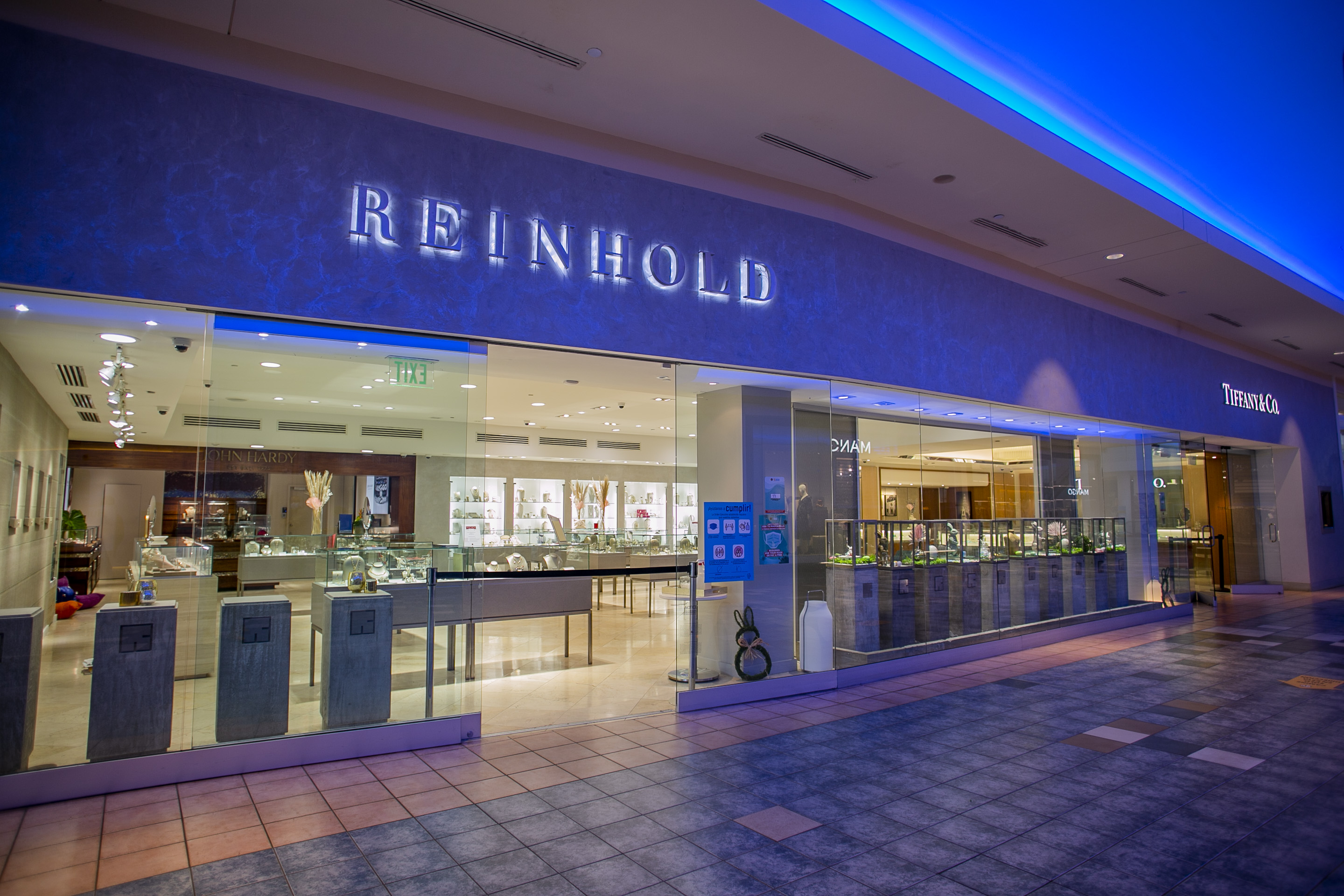 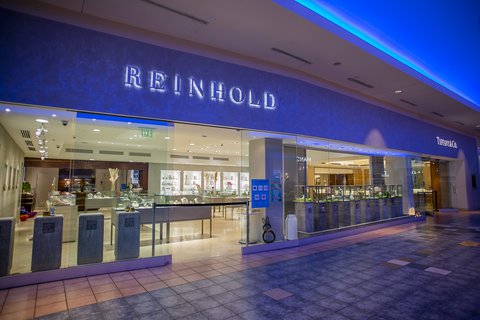 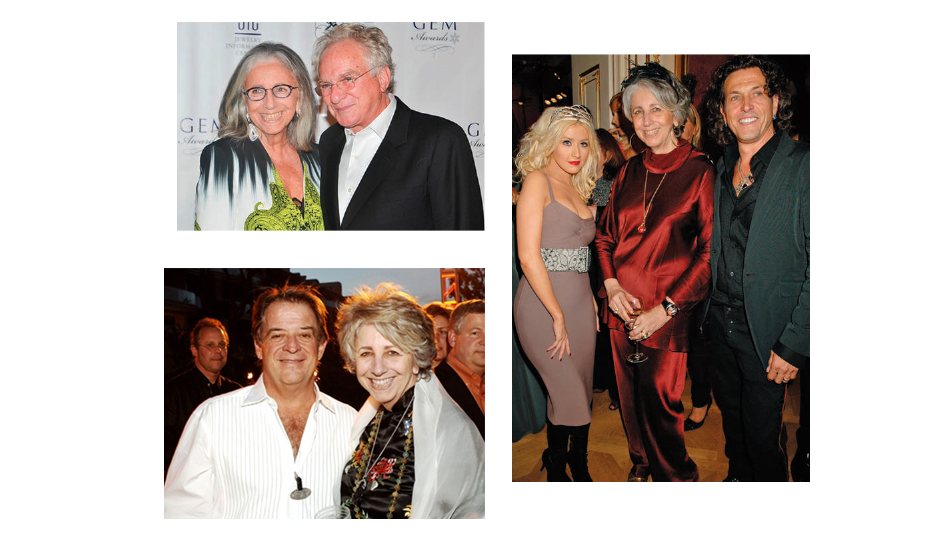 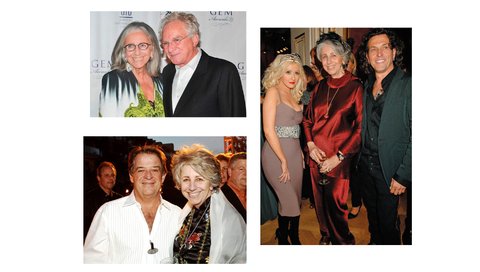 Reinhold Jewelers, under the leadership of Marie Helene Reinhold, was founded in 1975 in Old San Juan, Puerto Rico.  Reinhold became a pioneer firm in the designer jewelry business in the United States and the Caribbean, creating a stir in the world of jewelry.

With her discerning eye, Marie Helene Reinhold was able to highlight the connection between art and jewelry, starting out with a small counter in the legendary Velasco store in Plaza las Américas. From this modest beginning, an original vision started to evolve, giving way to a company that presently, under the expert guidance of her husband David Morrow, has a total of 5 stores, all located in Puerto Rico. Two of the stores are listed as Reinhold Jewelers, including their flagship store in Plaza las Américas and one in Ponce at the Plaza del Caribe Mall. The David Yurman store in Plaza las Américas, bears the name of the renowned American designer, who revolutionized the world of jewelry by giving a recognizable name and face to the anonymous world of the goldsmith.  Reinhold is also the owner of two Tiffany stores, one located in The Mall of San Juan and one in Plaza Las Americas.  Kiyume, Reinhold's latest store concept in Plaza Las Américas, is an innovative location inspired by men for inspired men.

Each and every collection offered by Reinhold Jewelers reflects the connection between the artist, his environment and his history.  Emphasizing the designers and their history has earned Reinhold Jewelers international recognition and established its fame as a company that gives value to the authorship of the jewelry creations.  This avant garde view of jewelry as an expression of life and art earned Reinhold the first place in the category of Retailer in Designer Jewelry in the year 2000. In 2001, The Women’s Jewelry Association chose the firm as Retailer of the Year, the first time that the recognition was given to a company outside of continental USA. In 2002, Reinhold Jewelers was named Best Designer Retailer by the Contemporary Designer Group. These achievements were the product of the leadership of Mrs. Reinhold, President of the company. In 2010 Marie Helene Reinhold won the Couture Human Spirit Award and in 2014 was awarded the Lifetime Achievement by the GEM Awards at Cipriani, New York.

To assure the value of its brand, Reinhold’s culture of quality and service is focused on clients as well as associates. Reinhold Jewelers works to achieve a special connection with its clients, understanding their wishes and helping them connect with that special piece of jewelry. Employees know the story of each piece and are able to inspire clients to acquire something of unique value, like alchemists working with words to translate the mystery of art and life.

Please feel free to contact us.
We have jewelry professionals ready to help.